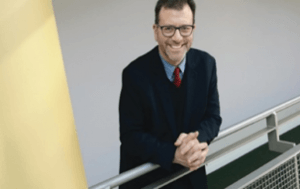 Greg Coticchia, MBA, PC, is an award-winning technology executive with over twenty-five years experience in high tech products and services. He has led or been a major contributor in two of the largest and most successful software companies in the world, LEGENT (now CA) and AXENT (now Symantec).

Greg has  been a part of fourteen start-ups, has founded three, and has held executive positions for more than two-thirds of his career. No stranger to various sizes of organizations, Greg has worked with companies that range from ‘$0M to over $1B’ in revenue. He has participated in raising over $73M in venture capital in his career and has actively participated in over seventeen mergers and acquisitions at both the company or product level.